DeKALB, IL --- The biennial celebration of The Northern Star's past, present, and future resumes this September.

The event:  The 12th Northern Star Alumni Awards Banquet and Hall of Fame Banquet on Friday, September 16, at Northern Illinois University’s Barsema Alumni and Visitors Center, plus the 1970s-era Star reunion continues on Saturday, September 17 with a tailgate and the NIU / Vanderbilt football game at Huskie Stadium.

“It’s an extraordinary legacy event that recognizes outstanding Northern Star alums old and new.  Our distinguished list of hall of famers date back to 1899 and the beginnings of the university,” said Mike Korcek (NIU, class of 1970), the president of the Star Alumni Association.  “Take a look at the hall of fame roster.  It’s quite a list and the 2022 induction class maintains the strong Star tradition.

“That’s not to forget the Star 1970s-era reunion,” Korcek added.  “It should be a great weekend.  Four years ago, the 1960s Tri-Swine-Omega had a blast reminiscing.  Plus the 1970s reunion committee will be announcing their Phil Kadner endowment initiative.  Exciting news for future Star journalists.”

The Northern Star Alumni Hall of Fame class of 2022:

—Marcus Leshock (NIU, 2005), anchor and reporter at WGN-TV and radio

The five new inductees bring the hall of fame membership to 87 since the charter class in 2000.

In addition, three younger Northern Star alums will be honored:  Tim Tilton (NIU, 1995), as the recipient of the Making A+Difference Award, plus Marissa (McArthur) LeMaster (2011) and Derek Noel (NIU, 2016) with the Rising Star Awards.

Keynote speaker for the evening will be Kelly Bauer (NIU, 2015), a former Northern Star editor-in-chief and currently the breaking news editor at Block Club Chicago.
Another highlight of the weekend is the Star 1970s-era reunion committee’s announcement of the Phil Kadner / Northern Star Endowment for Student Journalists.  Kadner (NIU, 1974), a retired Daily Southtown and Chicago Sun-Times columnist, was the 2013 Illinois Journalist of the Year.  Seventies-types should contact reunion chair Shelley Epstein (NIU, 1974) at (309) 370-9188 or at <shelleyrepstein@gmail.com> 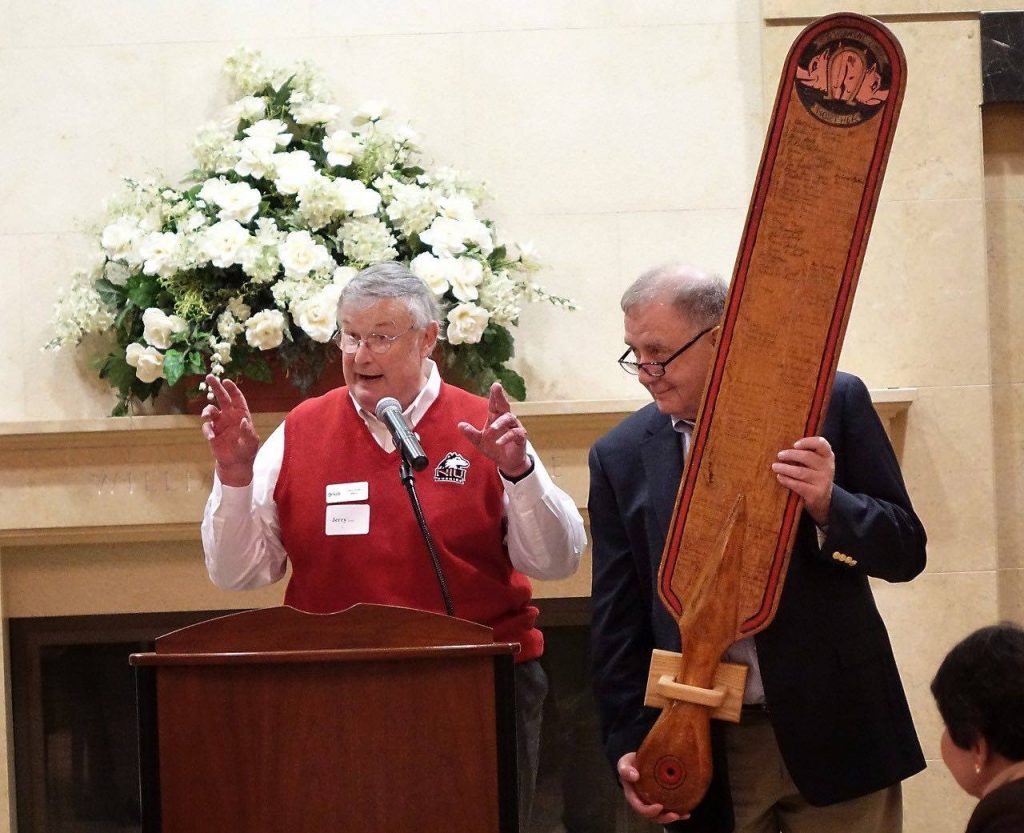